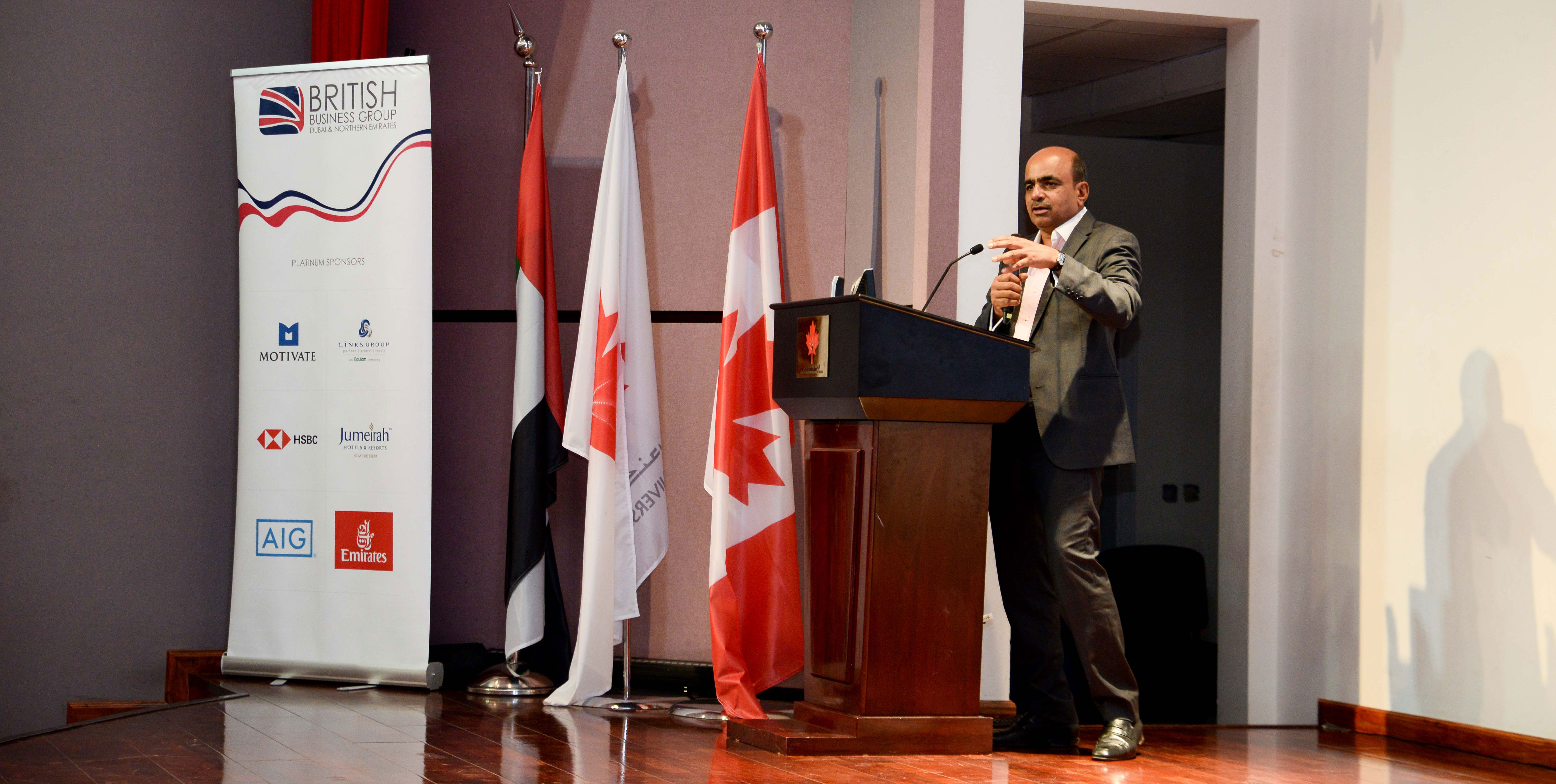 Achal Ghai has always had an eye for potentially successful start-ups and shrewd minded entrepreneurs.  He is an astute investor developed based on experiences coming out of numerous years as a corporate banker and then an entrepreneur. After spending over 20 years in three Global regions-India, Middle East, and Canada handling international businesses, Achal started making meaningful investments in Tech & Biotech as an active Angel Investor even during his tenure at CIBC. This was also due to the influence that came from interactions with multiple successful first-time entrepreneurs under the TiE umbrella. His experience and dealings enabled him to look at a startup both from a vision and idea perspective as well as the how financially viable the startup could be from a burn rate to cash generation life cycle perspective. Using these indicators and from experience, he made numerous successful investments. Over time, looking at Achal’s successful track record of successful investments, a cluster of friends / investors started voluntarily followed suit making co-investments in companies that he invested and mentored.

Not long after his return to Dubai, Achal was known by all as a strategic investor and value add partner. Being an extrovert, Achal has friends and connections globally from India, UAE to North America. Many startups have been keen to have Achal Ghai on board due to the value he brings to the table. However not making any emotional decisions, Achal has always sought to only get on board with smart passionate entrepreneurs-the ones with vision, tenacity and openness to accept input from strategic investors like Achal who can help them take their business to a new height. He has helped many startups restructure, merge/consolidate and cleanup to become a stronger entity using his Corporate Finance expertise and experience. Achal has also facilitated alliances for these start-ups  in new markets thereby fueling accelerated growth and foray into new geographies.

Achal Ghai became an active member and sponsor of the Canadian Business Council in 2018. A major reason for Legacy Emirates Group to join as a sponsor was to see the vision of Achal to establish a platform which can enable investments for local start-up entrepreneurs. In 2019 the first Shark Tank style event was planned and organized by the CBC and the Legacy Emirates Group.

SharkTank 1.0 – The beginning of a new investment platform in UAE

The planning and execution of the event was a great success. Over 30+ Companies sent in their pitches for review and after careful examination based on various metrics like the founding team, market opportunity, competitive analysis, traction achieved and the financial model-the startups were evaluated and scored. The startups were then interviewed to make sure that no startup got left out due to bad presentation skills. Achal personally sat down with the startups giving them meaningful inputs to enhance their presentation for the event and think through the missing parts of their ‘Business Plans’. The top 6 startups qualified to present at the event and all of them were mentored to showcase all that their business could offer in the short pitch time in front of seasoned sharks (established investors) in the region. The Event was a huge success as one start up Ascent was able to secure a funding of over USD 3 million. This funding allowed them to  scale up their technology platform in India whilst enter the vast new North American markets. This event set the foundation for future investment events.

The announcement of another event in early 2020 created a stir of emotions among entrepreneurs. Like the previous event, a large number of companies sent in their entry pitches ranging from early / seed stage businesses to more prominent established players. This time around there were many successful startups from India who had sent in their pitches as well through Venture Gurukool (An associate India based incubator / VC facilitator platform of Legacy Emirates Group). Apart from the new addition of Indian Startups, there were numerous Canadian Applicants and students from top Universities like Canadian University & Hult who had also applied. All the startups were evaluated and provided a one on one mentoring session with CBC & Legacy Emirates Group to prepare them better. Also, a group mentoring session was also held this time around to educate the entrepreneurs on how to build a solid pitch to match investors’ expectations etc. The startups immensely benefited from the session and Q&A to get a realistic sense of what a successful business should look like. The event was a huge success. It was one of the major events in Dubai pre-covid on the 1st of March 2020. The startups who were from India flew into Dubai to present their businesses to the investors. The ones who qualified to presented were able to showcase their pitches to some of the leading investors in the region along with a fully packed audience. The top startups based on votes from investors and audience polls were awarded prizes. It was huge success and many of the startups secured meetings for further discussion. It was a memorable event before the onset of the new world of social distancing, masks and widespread panic due to the virus.

The pandemic though has recked businesses, jobs and caused havoc in the world resulting in losses for investors in many instances as well. It also can be considered a time of unique opportunity to invest at lower valuations. The pandemic has created a new category of businesses and a large number of start-ups have effectively adjusted their strategy to take advantage of changing market dynamics & consumer behavior in the post covid world. Investors have a good opportunity to capitalize on the new changes and make investments that could multiply several times in a shorter time frame. Achal Ghai is one of those investors who has been on the lookout for emerging opportunities (recently committed to two new start-ups/early stage businesses during the lockdown) and remains optimistic about the World becoming a better place coming out of the pandemic. His vision has enabled him to be active and positive despite the widespread fear caused by the pandemic. 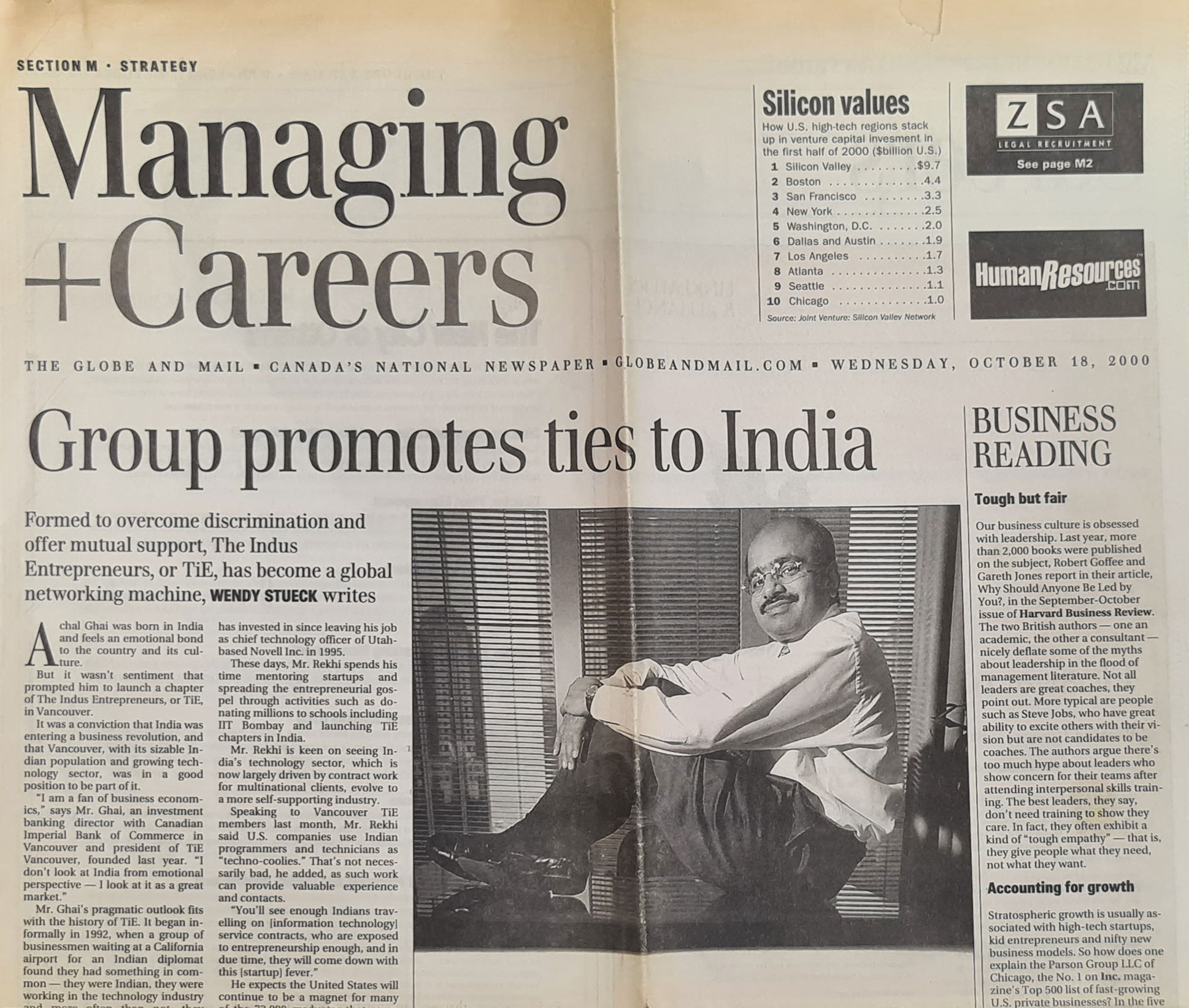 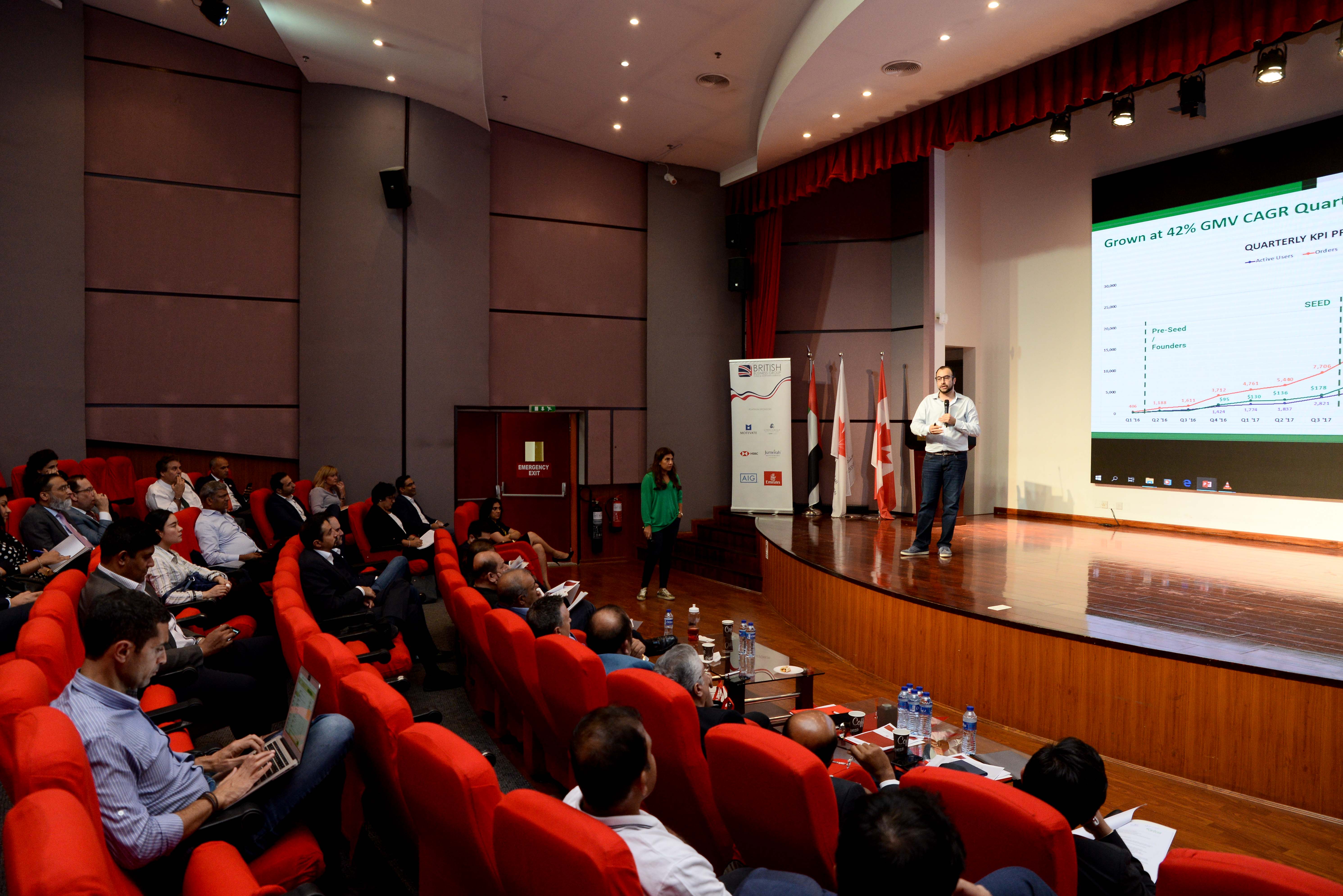 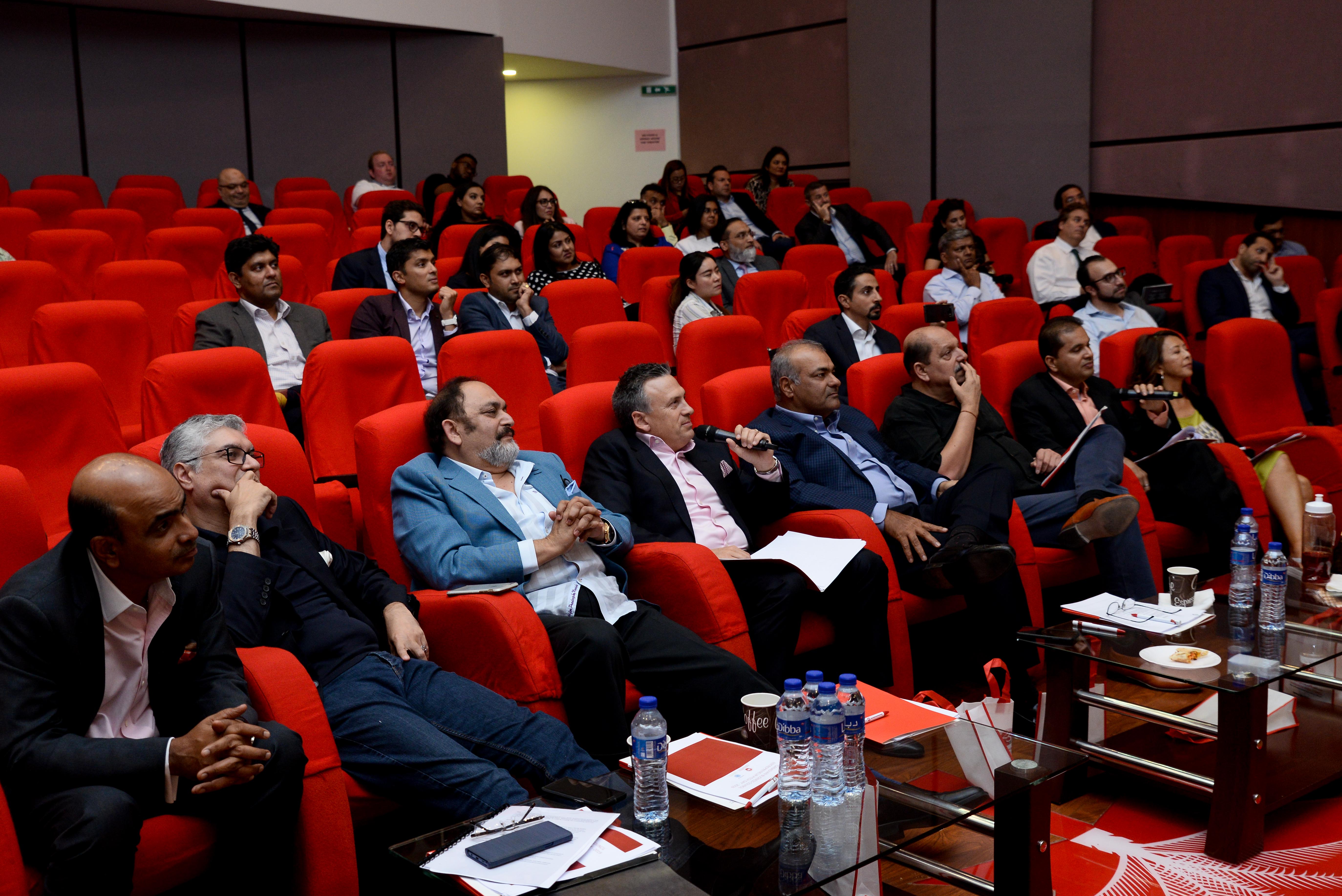 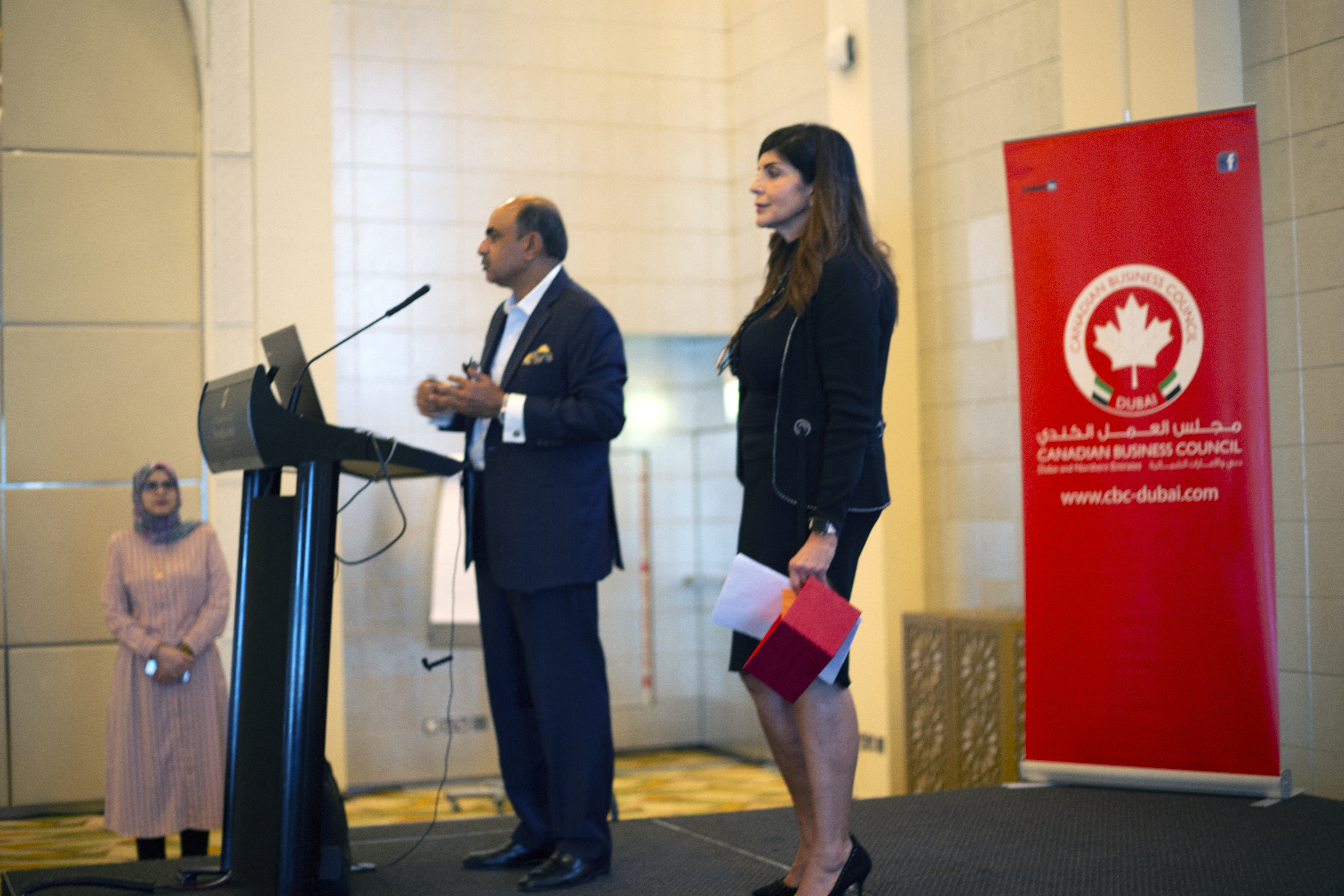 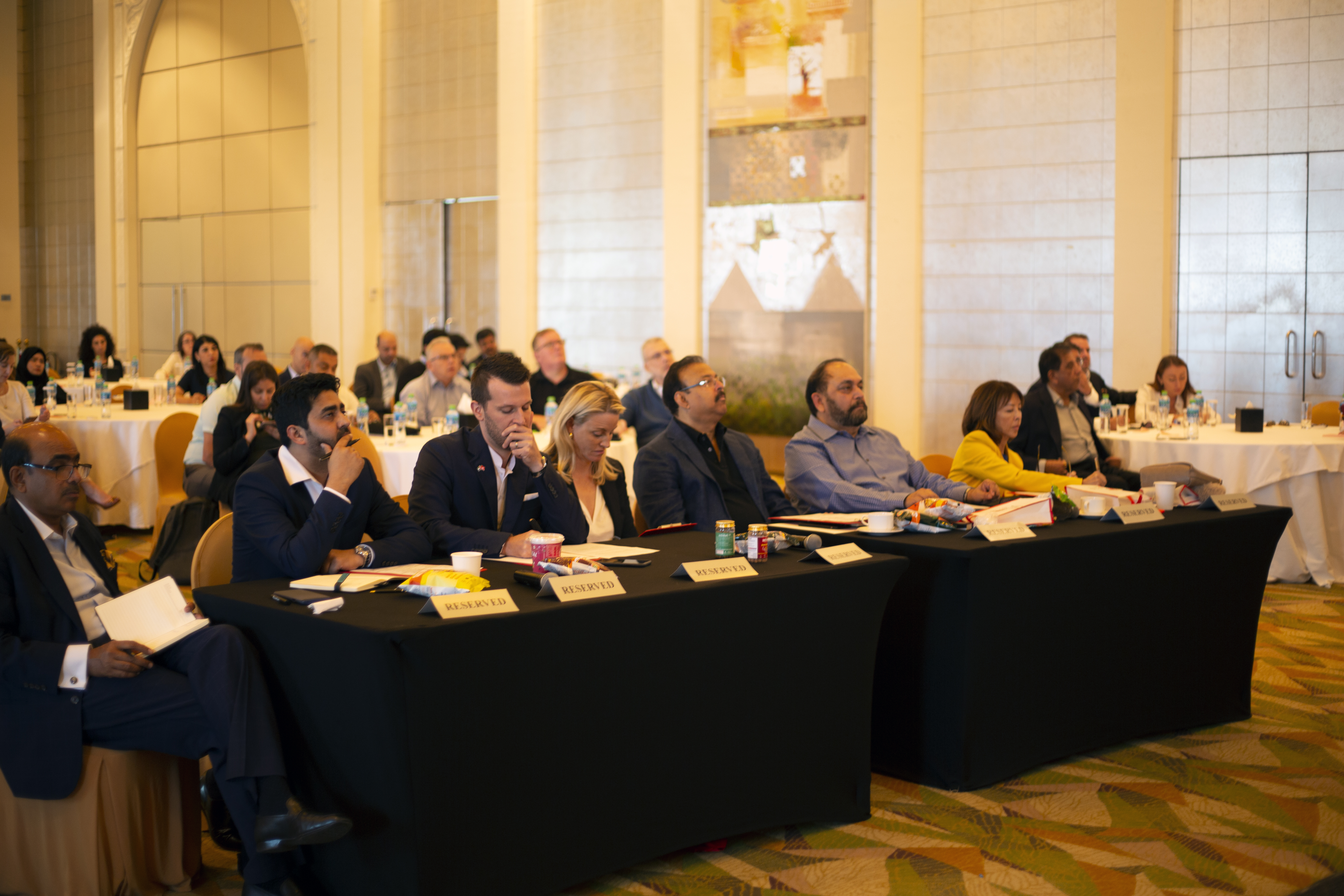 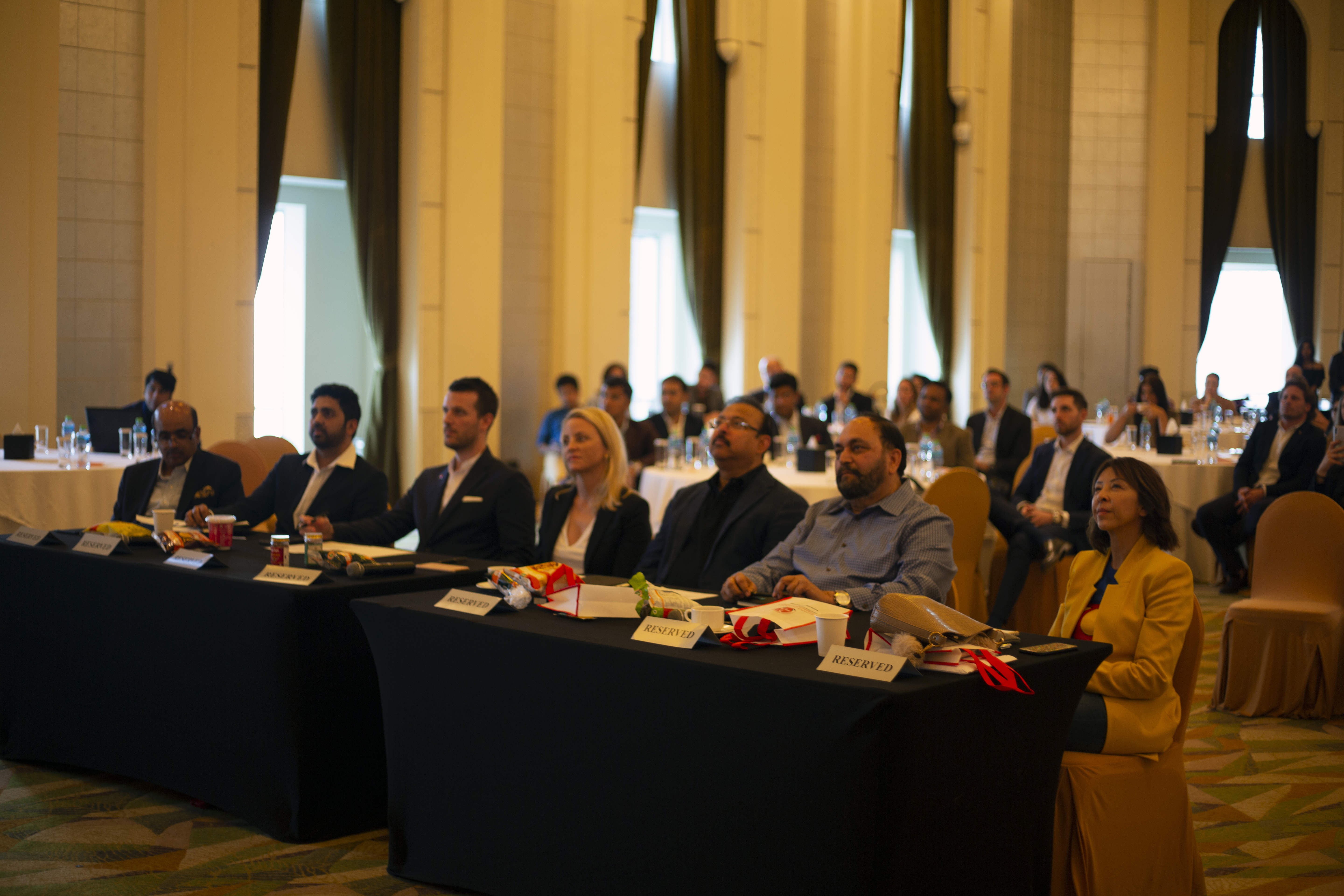 Leave a Reply Cancel Reply
Login to Azara Capital
Reset Password
Enter the username or e-mail you used in your profile. A password reset link will be sent to you by email.